That's quite a mouthful, what do we mean?

Leaving the jungle and heading back into the desert 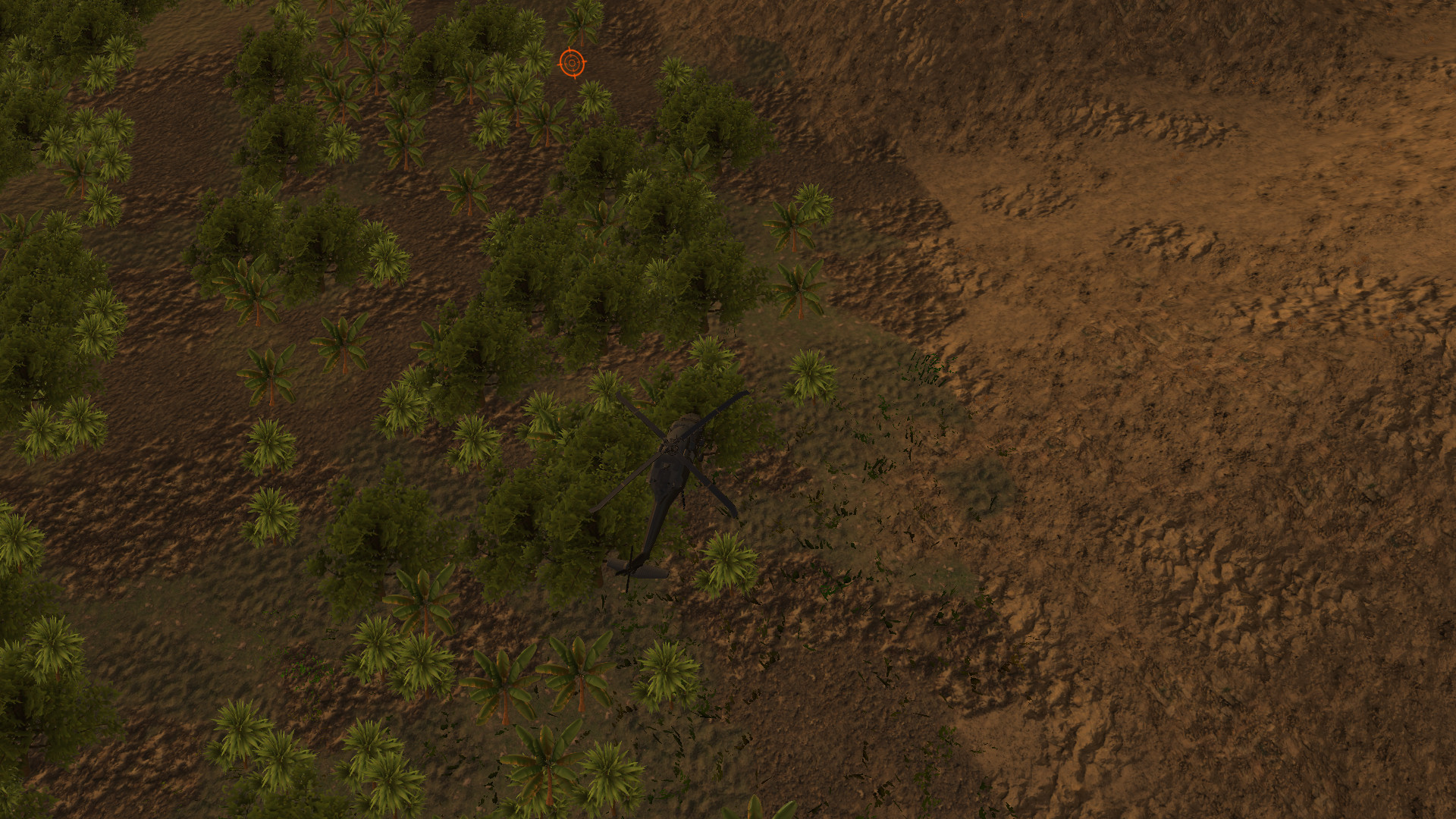 There might be something useful here, is it guarded? 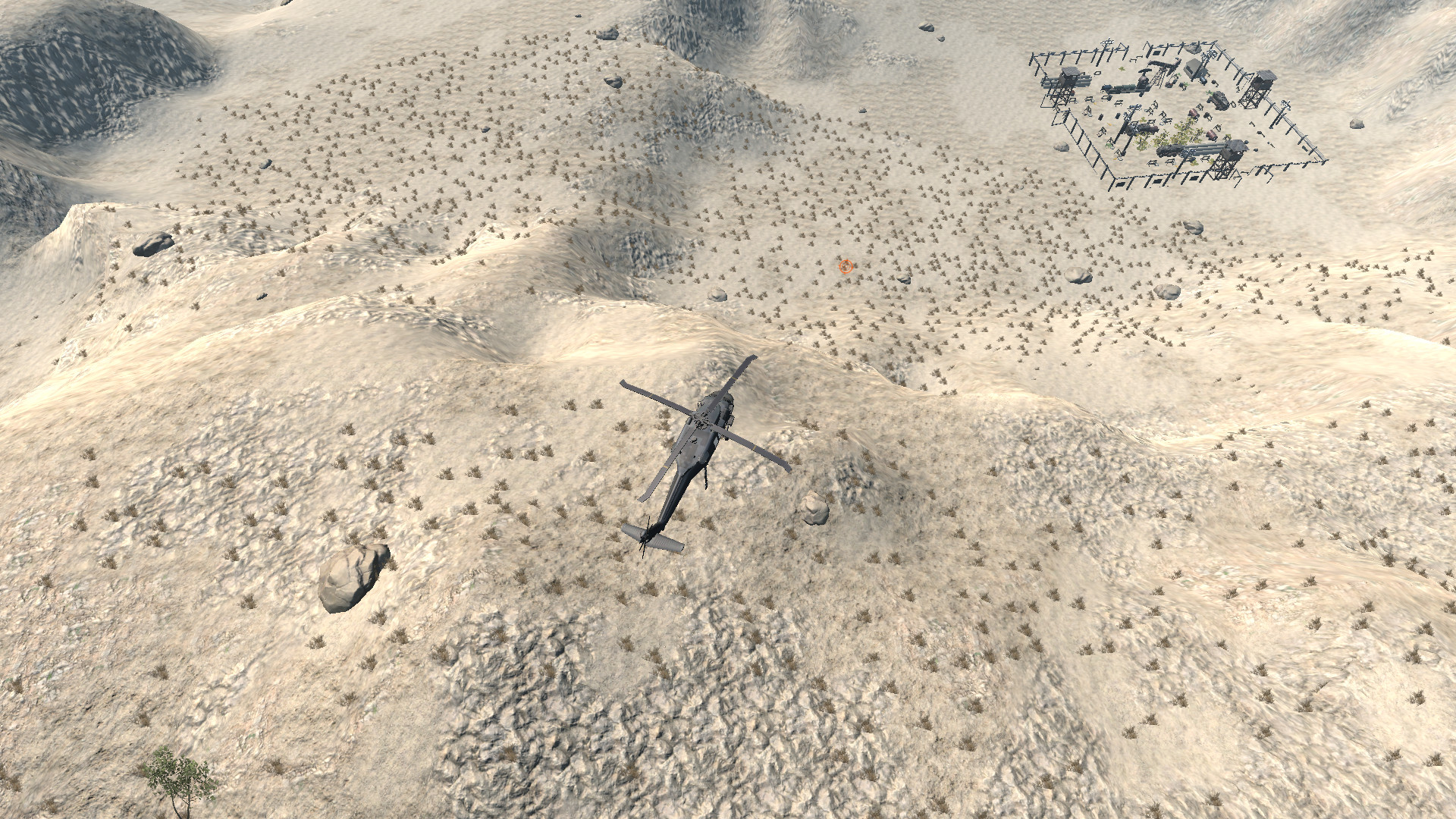 The forests are deep & watch out for those mountains 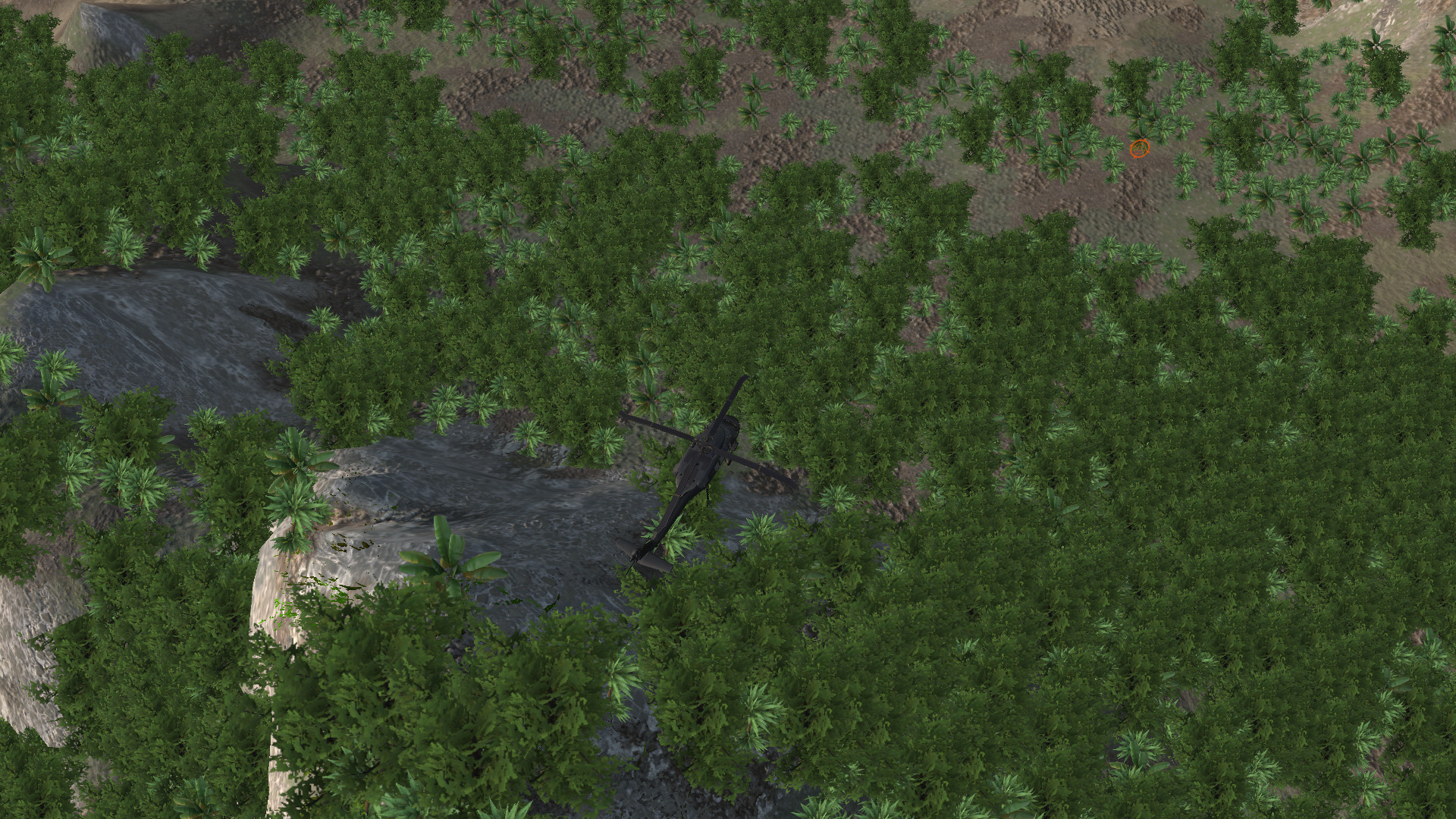 Thankfully there's a spotlight to help us see 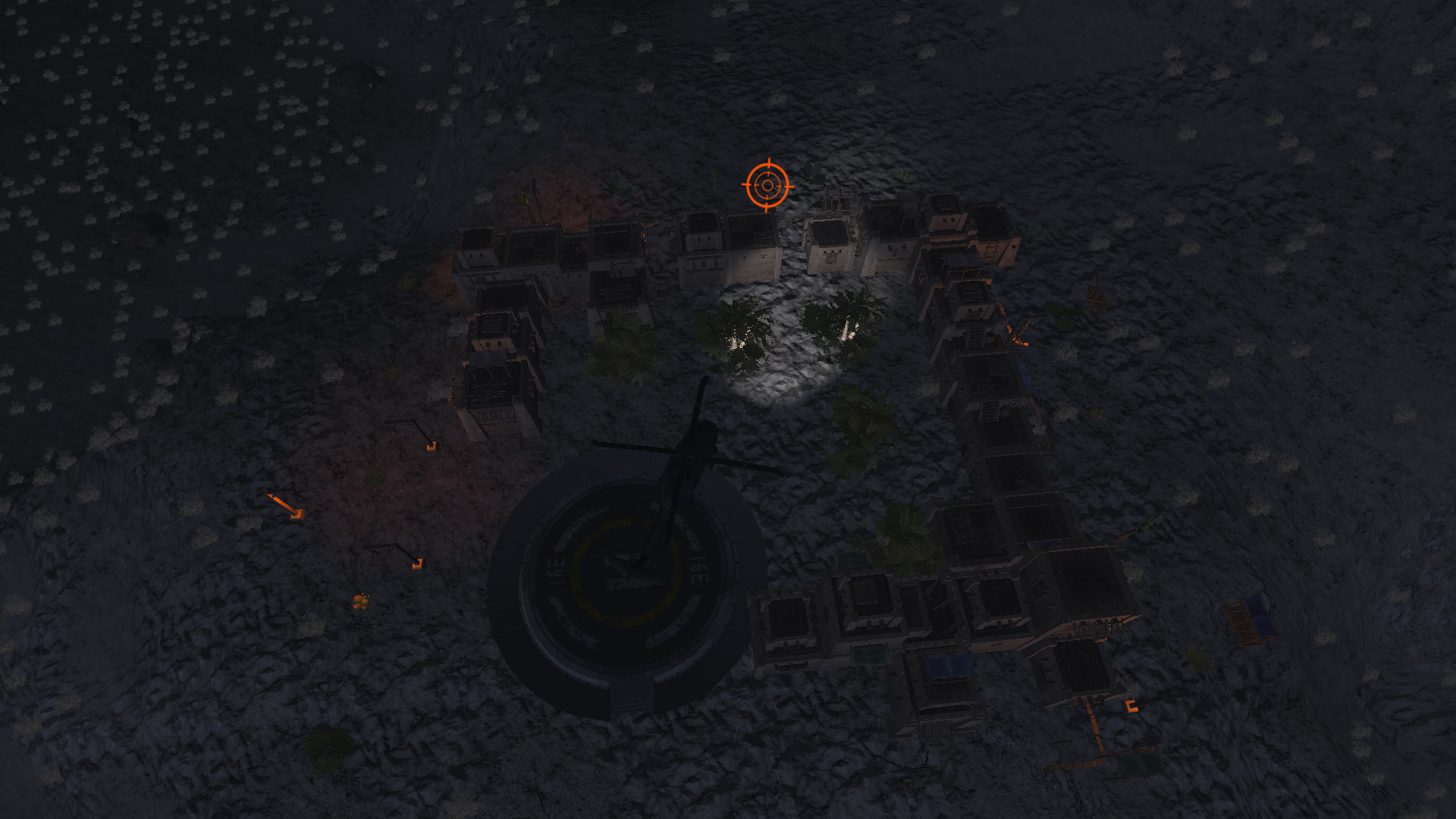 That was close! We got him! 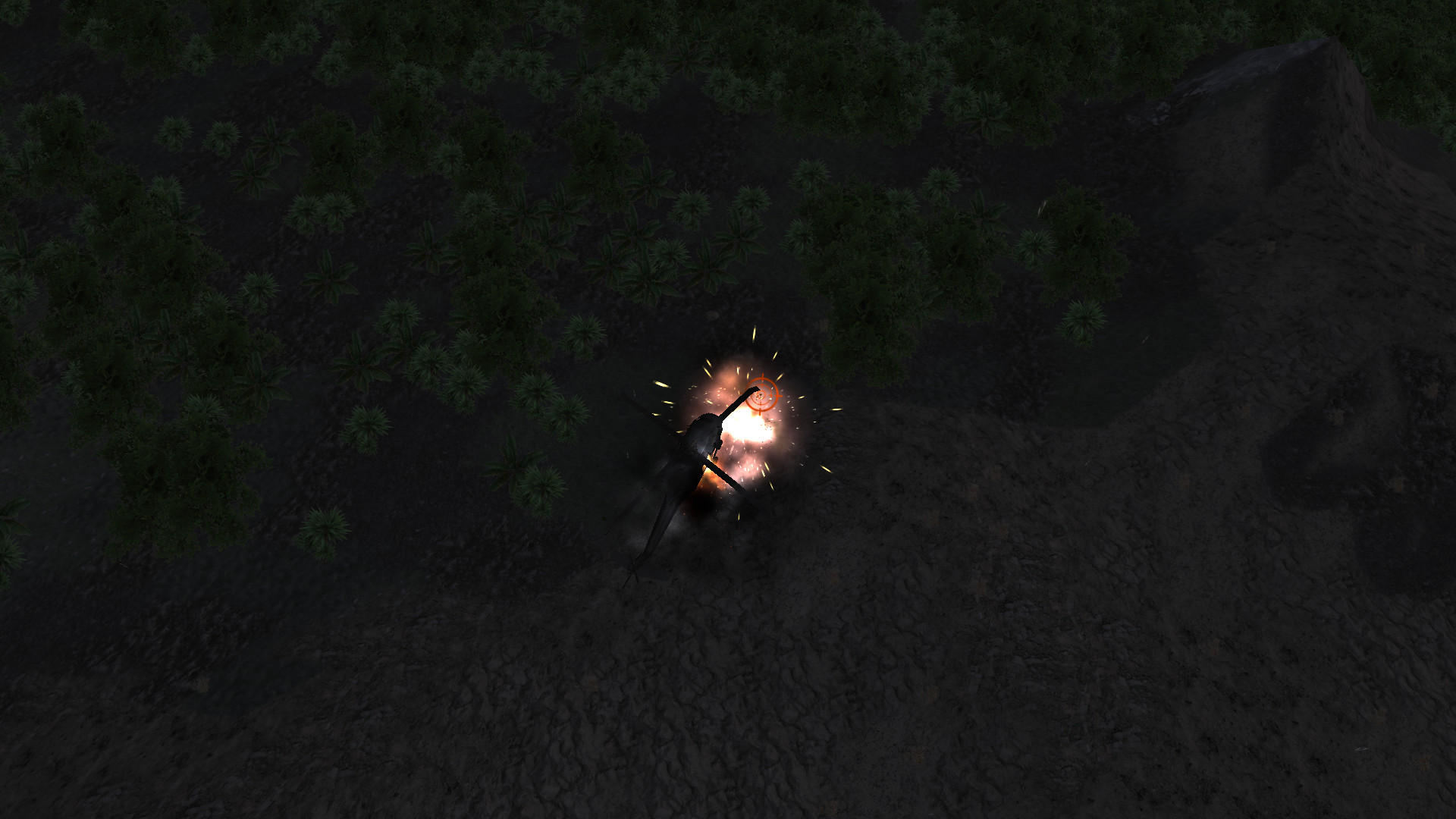 Pre-purchase through itch.io for only $2.50 - and play immediately

For a limited time and a limited amount of copies, you can buy an early-access copy for only $2.50 from itch.io.

In addition to instantly gaining an early still-in-development copy of this game, to be yours forever at a ridiculous discount, you will also get bleeding edge updates until and even after we release.

The regular demo version, which is a world and time limited version of this same game, will be updated with new content much less regularly.

Hold onto your hare and prepare for Bunnapocolypse

A graphical Roguelike game set within the world of NetHack